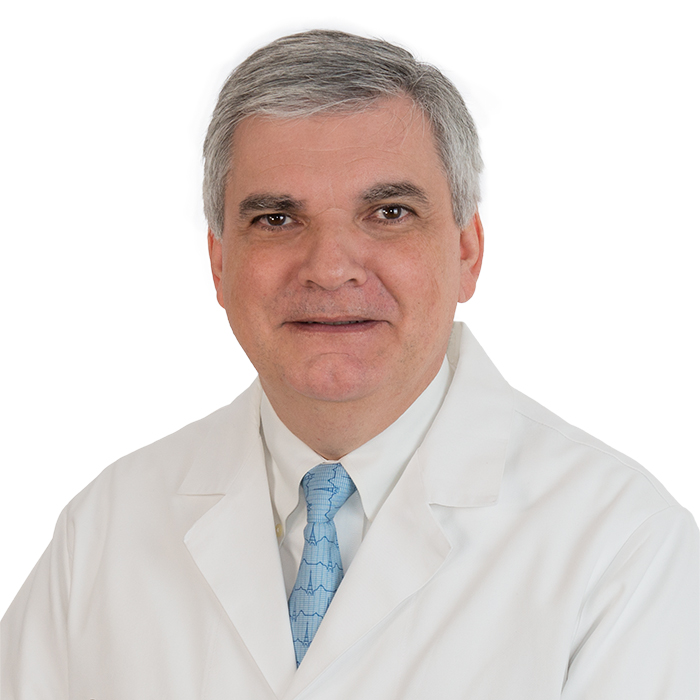 Dr. Perin has provided leadership at the Texas Heart Institute for over 25 years and is an alumnus of the Texas Heart Institute Cardiovascular Disease and Interventional Cardiology Fellowship programs. He is a world-renowned cardiologist known for his leadership in the development of stem cell therapies for cardiovascular diseases. He currently serves as the Director of the Center for Clinical Research, Director of the Stem Cell Center and the Medical Director of THI appointed by the Board of Trustees. Show full bio

Emerson C. Perin, MD, PhD, was born in Porto Alegre, Brazil, and spent equal amounts of time in the United States and Brazil growing up. He studied graduate violin and obtained his MD at Universidade Federal do Rio Grande do Sul in Brazil. His training in Internal Medicine and Cardiology was completed in the United States, where he graduated as the Outstanding Fellow of his class from the Texas Heart Institute (THI) in Houston, Texas. He remained at THI as an interventional cardiologist and has been ranked in the top 1% of interventional cardiologists in the United States.

Dr. Perin was appointed Director of New Interventional Cardiovascular Technology at THI in 2001 and has remained at the forefront of developing cutting-edge treatment options for patients with cardiovascular diseases.

In 2008, he assumed a leadership role as Director of Research in Cardiovascular Medicine at THI. As a pioneer in clinical regenerative medicine, Dr. Perin performed the first stem cell injection in a patient with heart failure in 2001 and subsequently published the first clinical trial to evaluate stem cell therapy in heart failure patients.

As the founding Medical Director of the Stem Cell Center at THI in 1998, he has led multiple clinical trials of stem cell therapy, focusing on the treatment of heart failure, acute myocardial infarction, refractory angina, and peripheral arterial disease. Under his leadership, THI’s Stem Cell Center has become recognized as a worldwide leader in clinical research in stem cell therapy. Moreover, Dr. Perin serves as a founding member and Principal Investigator in the NHLBI Cardiovascular Cell Therapy Research Network, which is a consortium of 7 sites funded by the National Heart, Blood, and Lung Institute and charged with advancing the use of cell therapy for treating heart disease.

In 2013 he was honored for his pioneering clinical research and named a McNair Scholar at THI and appointed Clinical Professor of Medicine at Baylor College of Medicine.  He is the Director of Interventional Cardiology at Baylor St. Luke’s Medical Center (BSLMC), as well as the Medical Director of the BSLMC Cardiac Catheterization Laboratories. Scientific Papers Take Our Research to the World

Since its creation in 1962, Texas Heart Institute has been a leader in advancing cardiovascular medicine, making discoveries that have... 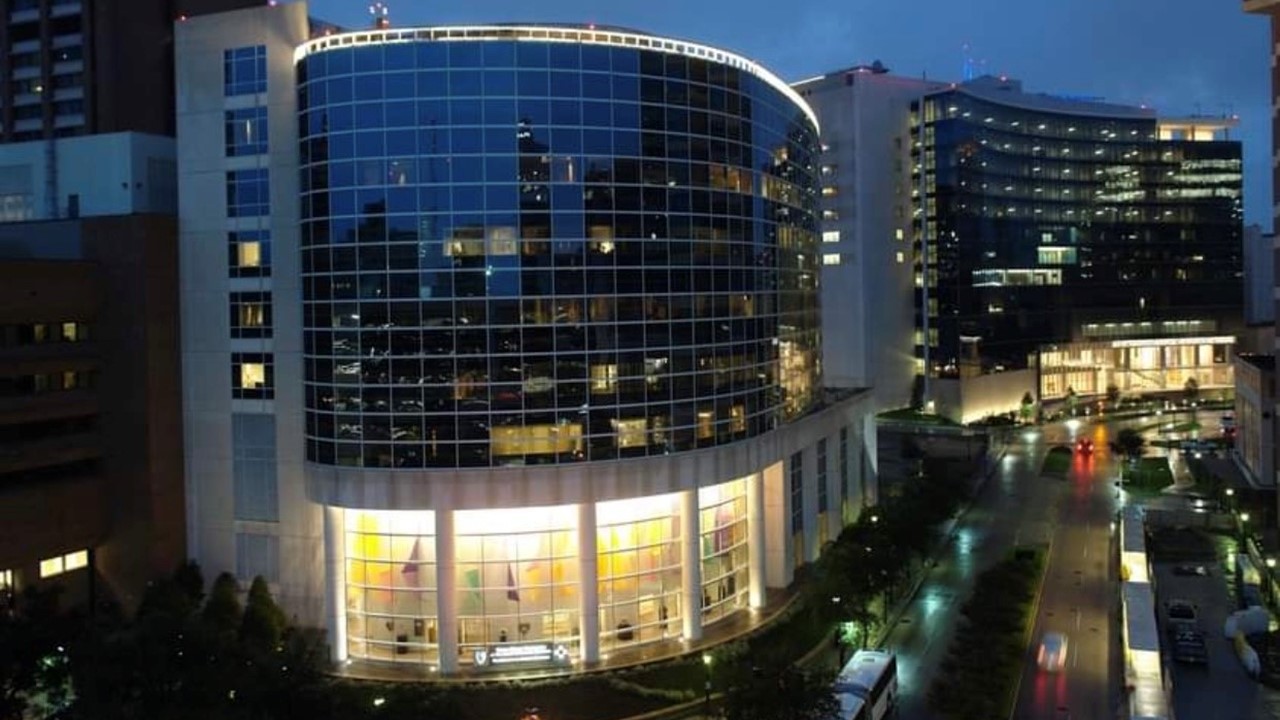 Texas Monthly’s annual SUPER DOCTORS® list is out on the newsstands this month and honors professionals who are recognized by...